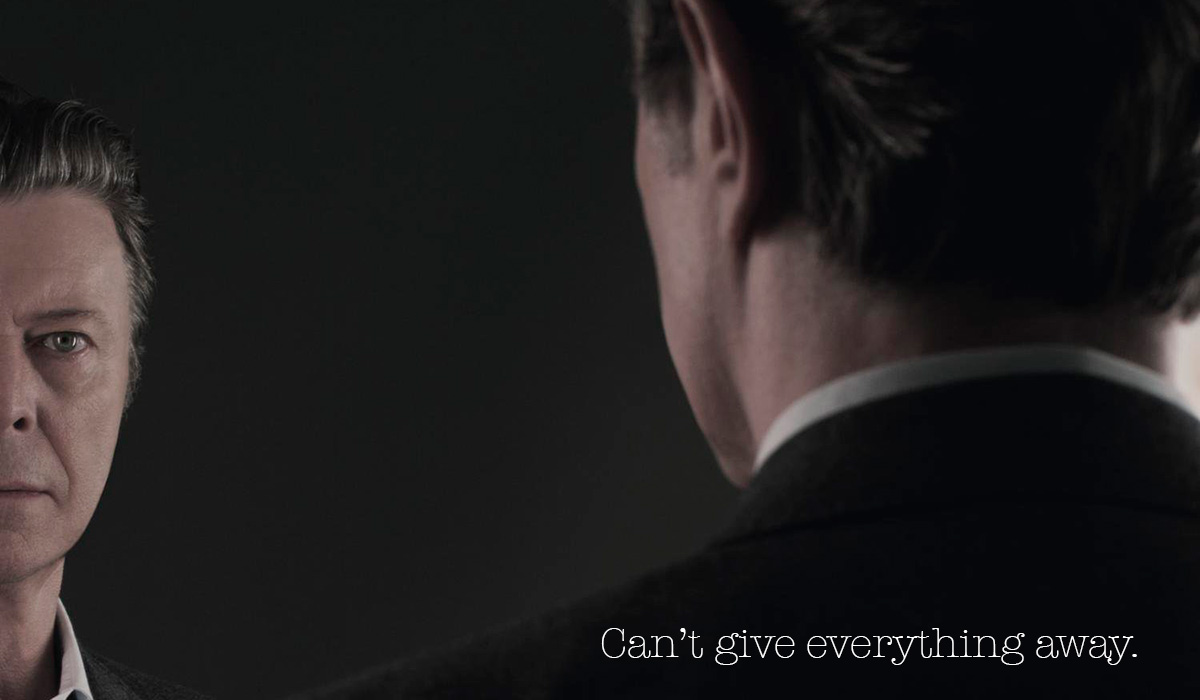 Once again, let’s start a playlist for the year. But here’s the new dynamic: I’ll add the albums I’m currently listening to, limiting myself to the last 2 or 3 productions of every artists, and I’ll specify which tracks are my favorites in each album. And since most of them will be fairly new releases, not all the music will be available on YouTube, so I’ll give you links to the official websites so you can buy the music in whatever format you prefer. I’ll eventually make a list in YouTube with the songs that are available there.

So here’s the list in alphabetical order, which will be updated throughout the year:

I’m a Blur fan since last year (and I’m specially a Damon Albarn fan), thanks to the influence of a couple of people and thanks to this album. To me, it’s a shame that in the concert I got to attend (also last year), they played only a few songs from this album. From what I’ve been able to hear, it’s very different from their earlier productions (with the exception of Think Tank, perhaps). They sound like a more mature band, willing to deviate from their old formula and experiment with new styles.

Favorite Tracks:
Ice Cream Man
Thought I Was a Spaceman
My Terracota Heart / YouTube
There Are Too Many of Us / YouTube
Ghostship
Pyongyang
Mirrorball

As I’ve said, I’ve become a fan of Albarn, mainly due to the influence of my pretty wife and my good friend Johnny Nasty Boots (who is himself an excellent musician, initially inspired by Gorillaz, Blur and Albarn). Both have shown me Albarn’s versatility in all of his projects.

Favorite Tracks:
Hostiles / YouTube
Lonely Press Play / YouTube
The Selfish Giant
You and Me
The History of a Cheating Heart

I can’t tell you a lot about my admiration for Bowie. Maybe not much that hasn’t been already said around the world. Rather, I could tell you about how he influenced my life, but we’ll save that for another post. The world is different without him. So let’s start with his excellent penultimate album!

Favorite Tracks:
The Stars (Are Out Tonight) / YouTube
Love Is Lost
Where Are We Now? / YouTube
Valentine’s Day / YouTube
If You Can See Me
I’d Rather Be High / YouTube
Dancing Out In Space
How Does The Grass Grow?
God Bless The Girl

Let’s cheat with this compilation album to remember a little of Bowie’s extensive career. Unfortunately, many of my favorites weren’t included in this compilation, so we’ll have to make a specific Bowie playlist in a near future.

This album is disturbing an unique, Bowie’s requiem.

Favorite Tracks: All of them! (there’s only 7, so don’t complain) / YouTube

I’ve been captivated by Wilson’s work since I listened to the first Porcupine Tree albums so many years ago, but it wasn’t until 2015 when I started getting into his work as a solo artist. This album is undoubtedly a career high in Wilson’s current stage, since he’s starting to take full advantage of the freedom implied by his solo career. In Mexico, they sold it as “the latest album by the king of progressive rock”, but in reality, much of the album has a more electronic, and even pop, sound to it. This sets it apart from his earlier productions, but at the same time, transmits a sense of personal fulfillment for Wilson. I’ll have to talk about this album in detail in another post.

With this mini-album, Wilson brings closure to his Hand. Cannot. Erase. phase. I’m still hoping I’ll be able to see him play my favorite Porcupine Tree song: “Don’t Hate Me”, which was included in this album as a new version, in a duet with Ninet Tayeb.

A lot of new albums are coming this year, by some amazing bands like Radiohead, Gorillaz and Garbage, for instance. So the playlist will surely grow.

I’ll keep this post visible somewhere in the site so you won’t miss the updates.